Specializing in the Finest Homes for Sale in Pinehurst, NC 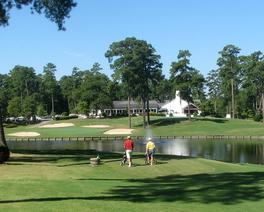 For many years, Pinehurst was a privately held resort under sole proprietorship of the Tufts family. In 1920, a corporate form of ownership was established when a charter for Pinehurst, Inc. was obtained. By the late 1960's the shareholders of Pinehurst, Inc. decided to sell the resort property to Diamondhead Corporation. Over the next decade, Diamondhead created about 7,000 lots or units for sale with
membership rights to the Pinehurst resort facilities. Infrastructure to support these lots (roads, water, sewer, etc.) was also constructed at this time. In 1980, pursuant to an Order of Incorporation, the Village of Pinehurst became an incorporated municipality. Since then, ownership of the resort property has changed hands several times and the world-renowned golf courses have been developed and expanded under each owner.
For more information on the history of Pinehurst, visit the Given Memorial Library and Tufts Archives, located at 150 Cherokee Road in the Village of Pinehurst.

The Village of Pinehurst is a charming, vibrant community which reflects our rich history and traditions, enhanced by a unique combination of cultural arts and recreational activities. It is located in the Sandhills of North Carolina and hosted both the 2014 U.S. Open and U.S. Women's Open Championships, marking the first time in history that both tournaments were played in the same year, on the same course
—Pinehurst No. 2. 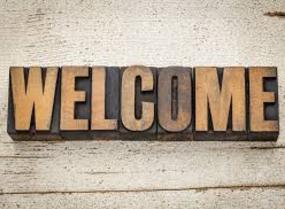 History of Golf at Pinehurst Resort

Find Your Dream Home - Search Homes for Sale in Pinehurst 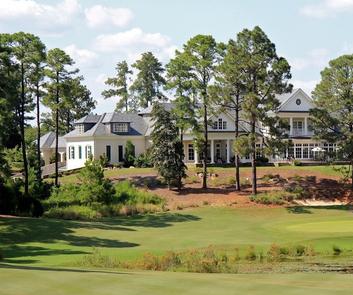 For a free area tour of homes for sale in Pinehurst and the surrounding Moore County community, as well as any country clubs in the Pinehurst area, contact Dale Heck today (910) 528-4652 or visit here for all country club and membership information.

Explore a History that Spans Centuries in Pinehurst 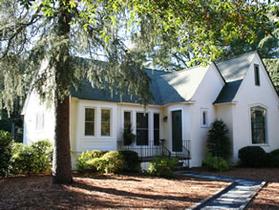 All Pinehurst Homes for Sale 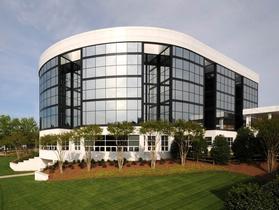 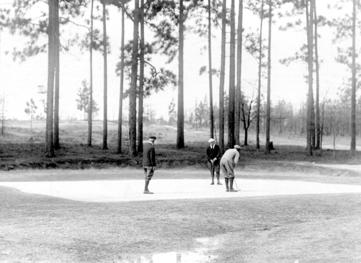 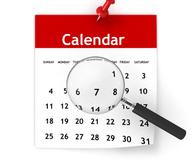 Pinehurst North Carolina real estate has some of the finest private gated golf course communities in the Carolinas.

Airports
Pinehurst is served by both regional and international airports. Below are the airports along with their distance from Pinehurst.

1898: When the first Pinehurst clubhouse is completed, it contains dressing rooms for both ladies and gentlemen, reflecting the interest in golf by both sexes.

1900: Scots-born golf pro Donald Ross comes to Pinehurst in December for what will be a 48-year stay. The Pinehurst Outlook reports golf "is rolling over the country like a great tidal wave and gaining power as it advances... The royal and ancient game furnishes ideal recreation for old and young of both sexes, and it has evidently come to stay..."

1902: The first North and South Open is played in Pinehurst. Golf legends Ben Hogan and Sam Snead are among the winners in its 49-year history, as well as three-time winner Donald Ross.

1907: Donald Ross completes design and construction of Pinehurst No. 2. The course is designed as a “championship course” and is heralded by professionals and lovers of the game.

1936: Pinehurst hosts the PGA Championship on Pinehurst No. 2, after its sand greens are replaced with grass. Danny Shute emerges victorious on the newly renovated course.

1951: Ryder Cup Matches are held on Pinehurst No. 2. The United States defeats Great Britain with a final score of 91⁄2 to 21⁄2. The North and South Open holds its final tournament at Pinehurst.

1962: US Men’s Amateur Championship played at Pinehurst. Labron Harris is declared the winner.

1995: Pinehurst celebrates its 100th birthday with an array of activities. The Centennial Course – Pinehurst No. 8 – begins construction for Tom Fazio’s design.

1997: In March of 1997, Pinehurst No. 2 reopened following a nine month shut down for improvements.
Greens were rebuilt and seeded with a more heat tolerant bent grass – Penn G-2. Rees Jones consulted
on the project, which included expanding the greens and bunker restoration.

1999: In its 99th year, the Men’s US Open is played on the classic fairways and greens of Pinehurst No. 2 with an exciting finish on the 18th green to leave Payne Stewart as the victor.

2005: US Open Championship returned to Pinehurst June 16-19, 2005. Michael Campbell of New Zealand wins with an even par score for the championship over 2nd place finisher, Tiger Woods.

2007: Pinehurst celebrates 100 years of championship golf with the Centennial Celebration of Pinehurst No. 2.

2011: In February 2010, Pinehurst contracted with the design firm of Coore & Crenshaw, Inc., to restore the legendary No. 2 golf course with natural and strategic characteristics that were the essence of Ross’ original design.

2014: Pinehurst will host 14 days of championship play in 2014, with back-to-back US Open and US Women’s Open Championships for the first time in their history.

Pinehurst Resort, a member of Historic Hotels of America since 1991, dates back to 1895. 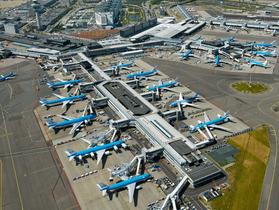 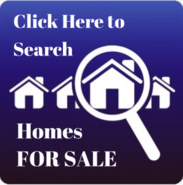 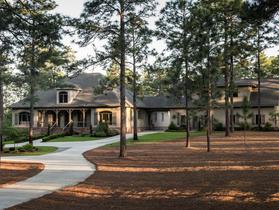 Whether you’re in New England or Florida, we can help you find the perfect Moore County home. 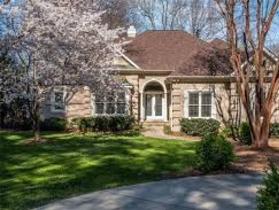 With its pedestrian-friendly layout and innovative town design, Moore County serves as a balm for the senses. The area inspires town folks and visitors alike with its emerald tree canopy, quaint cobblestone streets and majestic architecture. Take the time to wander off the beaten path, and experience the history, beauty and charm of this beloved town and its neighboring areas. Check out below an area map of Pinehurst. 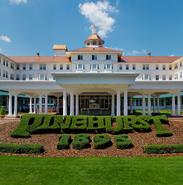 Newcomers of Pinehurst
Newcomers of the Pinehurst Area welcomes those new to the area as well as those who are interested in meeting new people and participating in fun social activities.  Visit their website for monthly calendars and newsletters. 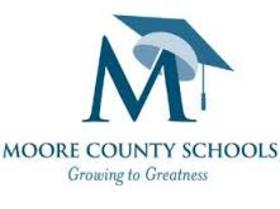 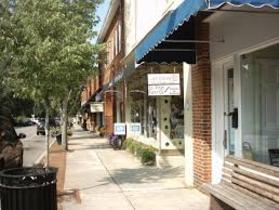 If you'd like assistance from Dale Heck - who specializes in homes for Sale in Pinehurst, NC Community, contact him today.

Are you searching for Pinehurst Homes for sale in North Carolina? Looking for a beautiful town that offers fantastic year-around weather for a plethora of outdoor activities such as golf, equestrian activities, and much more!. Pinehurst is a unique blend of relaxed Southern charm and hospitality with Yankee sparkle and get- up-and- go! Pinehurst, often referred to as The Home of American Golf, offers over 40 spectacular courses within a short distance of the Pinehurst Village. Centrally located in the Sandhills Region of North Carolina, the location of Pinehurst is one of the Village's greatest assets: 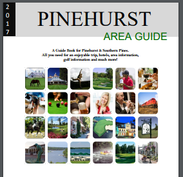 Schools in the Moore County Area

​Just move to the area? Looking for information on buying real estate in the Pinehurst area? Check out below many helpful tips and suggestions on Pinehurst and the surrounding Moore County area!

The Village of Pinehurst, located in an area known as "the Sandhills" in Moore County, is in south central North Carolina. Although it was established in 1895, the Village did not become a municipality until 1980.

James Walker Tufts, a resident of the Boston area, had amassed a considerable fortune as head of various enterprises, most notably the American Soda Fountain Company. In 1895, he made an arrangement to purchase about 598 acres of land for about $1.25 per acre to create a health resort in the Sandhills.

Mr. Tufts wanted a "first rate" plan for his new resort and contacted a land planning firm in Brookline, Massachusetts that was headed by Frederick Law Olmstead, designer of Central Park in New York City and the Biltmore Estate in Asheville. In about three weeks time, the plan for the Village of Pinehurst was formed. Mr. Tufts then hired Donald Ross in 1900 to be responsible for development of golf.